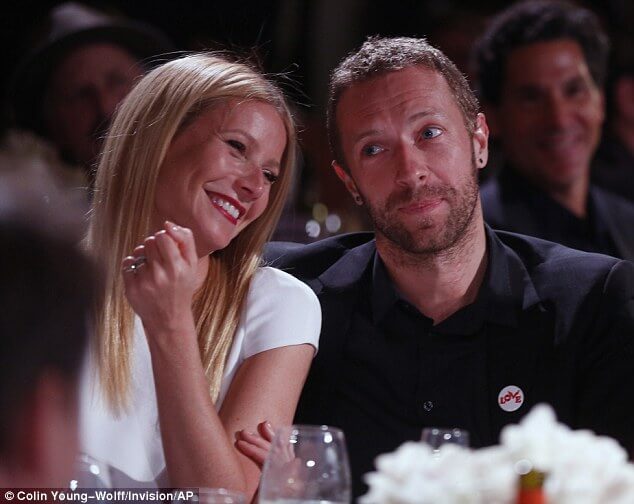 Last week, The Washington Post declared “the death of traditional marriage” given the rise of Gwyneth Paltrow’s “conscious uncoupling,” the platonic parenting trend, and the most recent social media phenomenon – divorce selfies. In the past two weeks, couples across the globe have been uploading pictures on social media with their ex-spouse boasting that they are now divorced … and happy with each other.

Why is the picture of divorce changing from screaming matches in a law office to smiling pictures of ex-spouses together on social media? More importantly, is an amicable divorce attainable? Is this something new? What’s going on?

What Is The Shift?

Many couples are trying to redefine divorce stereotypes. Some people say they no longer view divorce as a devastating, emotionally scarring experience that is a source of shame or failure. This is exactly right! Divorce can be a natural, amicable point of transition. This viewpoint is based on the fact that:

Has Anything Really Changed?

There is really nothing new in any of this. It all depends on the mindset of the individuals involved.

The terminology has changed, but an amicable divorce has always been possible. Many couples have amicably divorced in the past. However, an amicable divorce is not going to be possible in the vast majority of situations. Human nature is just too strong. Financial issues are too important. Don’t feel guilty if you can’t be a Gwyneth Paltrow.

There are, however, things you can do to better the chances for a successful resolution of your marriage:

Whether you’re prepared for a calm divorce or dreading a more emotional one, contact a family lawyer who can help ease the divorce process and put you on a new path to renewed happiness.