With celebrity divorce news smacking us in the face every time we go through the checkout line, the prevalence of reality shows that center around the dissolving of a marriage, and people still casually declaring that more than 50 percent of marriages end in divorce, it’s easy to see why people are still apprehensive about marriage and believe these divorce rates. What people may not know is that the divorce rate has actually been decreasing for the last 40 years.

According to data by The New York Times’ The Upshot, divorce rates peaked at 5.3 divorces per one thousand people in 1981. The most recent data, from 2011, reveals that divorce rates have fallen to 3.6. Another article by The New York Times, “The Divorce Surge is Over, but the Myth Lives On,” revealed that 70 percent of marriages that began in the 1990s had reached their 15th anniversary and two-thirds of marriages will never end in divorce if the trend continues. 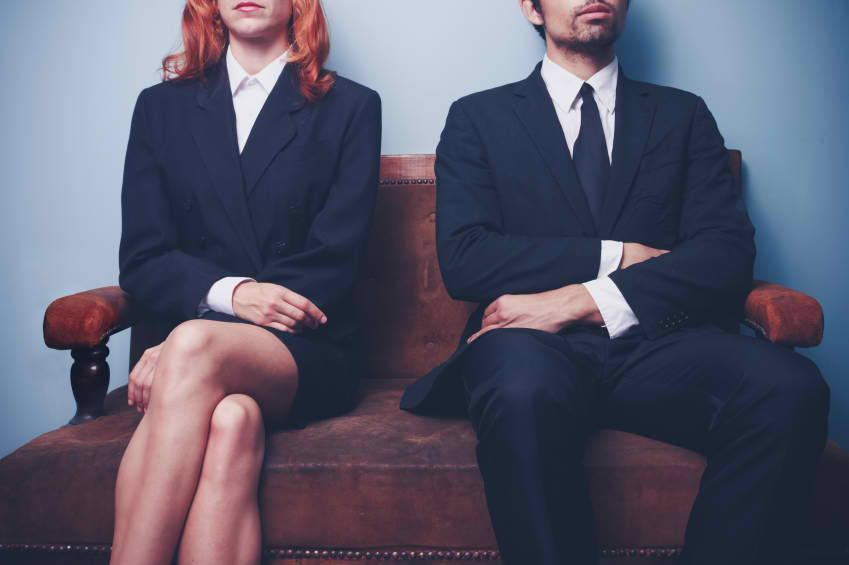 Who Isn’t Benefitting From the Divorce Rate Decline?

The decline in divorce rates is concentrated among those with college degrees. For those lacking higher education, the divorce rates are still hovering around their peak rates, primarily due to insecurities about employment and finance.

“As the middle of our labor market has eroded, the ability of high school-educated Americans to build a firm economic foundation for a marriage has been greatly reduced,” said Andrew Cherlin, a sociologist and author of “Labor’s Love Lost: The Rise and Fall of the Working-Class Family in America” in The New York Times. “Better-educated Americans have found a new marriage model in which both spouses work and they build a strong economic foundation for their marriage.”

Why Are Some Marriages Lasting Longer?

Since women initiate two-thirds of divorces, a change in divorce rates stems from a change in women’s expectations and lifestyle, according to William Doherty, a marriage therapist, and professor of family social science in The New York Times. The rise of birth control methods, closing in the gender wage gap, changes in home technologies, and the emergence of the Internet as a matching tool has helped the divorce rate decreased in the last quarter-century, argue researchers Betsey Steven and Dr. Justin Wolfers. Women are less likely to marry, or stay married, due to financial or social factors.

“It’s just loved now,” Mr. Wolfers said. “We marry to find our soul mate, rather than a good homemaker or a good earner.”