Anne Lundquist paid dearly for her affair with Allan Shackelford. She was ordered to pay $9 million to his wife, Cynthia, who discovered their affair. Cynthia had filed a lawsuit against Anne for alienation of affection. In North Carolina, you can sue a third party if you were in a happy marriage and a third party caused you to lose the affection of your spouse. Cynthia alleged her husband’s affair with Anne led to the break-up of her 33-year marriage.

North Carolina is one of the few states that allow this type of lawsuit, and there is a movement to abolish it.

I give this example as a rare exception to the use of adultery in divorce proceedings. The fact is that these days, in my experience, adultery really doesn’t play that much of a role when a couple is ending a marriage. 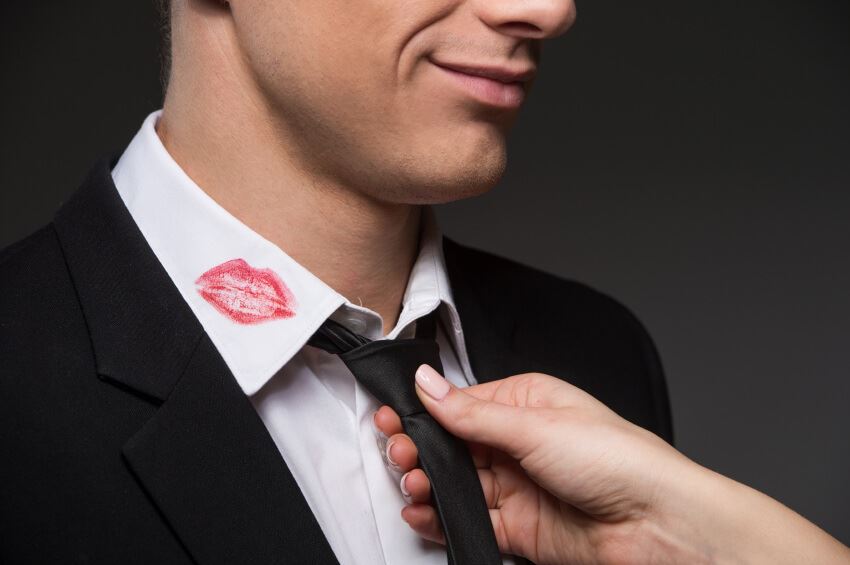 This comes as a surprise for most people. Some folks who have been cheated on assume that they can easily get a majority of the assets. However, the admission of adultery generally doesn’t affect the division of assets.

When Adultery Can Affect a Divorce

One exception is where a party lies about the adultery.

If the spouse’s cheating is later discovered, his or her credibility will be at issue. And if the case goes to trial, that is a major cause for concern. Credibility is critical. If you lose credibility, you will probably lose the case. If a spouse is found to be lying about one issue, the judge may question why he or she should believe anything else that spouse says. Obviously, that’s not a position in which you want to be.

A second exception is when a spouse is seeking alimony. If the cheating spouse is caught in an adulterous relationship, that can be a bar to the spouse’s receiving alimony if the adultery caused the breakdown of the marriage.

However, there is an exception to this bar if the adultery has been“condoned.” If one spouse learns of the other’s adultery, then files for divorce, the court may deny that spouse alimony. However, if the wronged spouse has sex with the other spouse after learning of the infidelity, the adultery is considered condoned or forgiven and the spouse could recover alimony.

What You Should Tell Your Divorce Attorney About Adultery

You need to tell your attorney if you have had or are having an affair. Remember, anything you tell an attorney is confidential. We are not here to judge you. We are here to help you. And believe me, in 38 years as a family law attorney, I’ve heard a lot.

We need to know whether you’re having an affair so we can help you prepare in the event your spouse or your spouse’s attorney finds out about it.

Remember, laws vary by state. And judges have tremendous discretion in what they do with your case. As for that case in North Carolina, the husband argued that his marriage didn’t fail because of his mistress. His evidence? He had had many affairs dating back to his first two years of his marriage.

The bottom line is that it’s best to refrain from other relationships until you are divorced. But if you have or have had another relationship, tell your attorney so he or she can prepare the best possible case for you.