The Peach State and the Lone Star State are the only two states where 12 individuals with the help of a judge can determine the final outcome of the dissolution of your marriage. In my first 20 years of practicing law, jury trials in a divorce case were much more common. Today, less than 1 percent of divorce cases are tried and less than 1 percent of that 1 percent actually goes to a jury trial as jury trials are usually a “last resort.” However, in certain situations, jury trials can work significantly in the favor of one party. 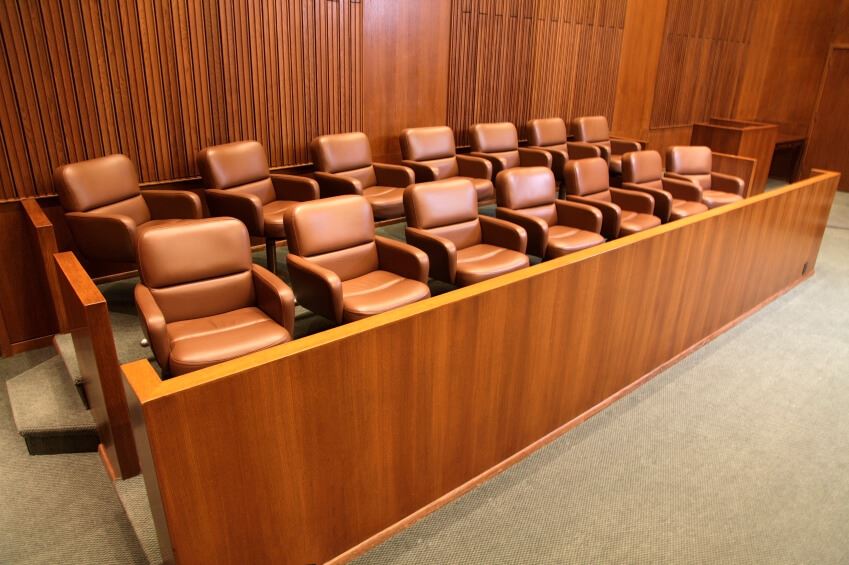 Here are a few basics you should know about trial-by-jury divorce cases:

The Benefits of a Trial

When the other side won’t settle rationally, the only option is to go to trial. When one party has been behaving badly or not negotiating in good faith, having a jury trial can be extremely lucrative for the opposing party. While judges have heard the most heinous marriage stories from years on the bench and have likely become desensitized, the average group of 12 individuals from the community hasn’t heard these types of stories. The jury is more likely to punish the offender in a way that the judge wouldn’t.

The idea of a trial is also equally important to the court system and to individuals going through a divorce. Having the threat of their case go to trial encourages people to settle out of court because of the fear they may lose more if they don’t.

The Cons of Going to Trial

Because of the preparation involved and the lengthy process, going to trial is very expensive. A few days of the trial at the standard hourly rate for representation can quickly add up to thousands of dollars. The trial can take a single day or a few weeks depending on assets, custody issues, length of cross-examination, and many other variables – all while the hours tick by and the bill adds up. It can also take a significant emotional toll on people who must disclose the most intimate details of their lives to 12 strangers.

Most lawyers like to avoid trial at all costs and can usually negotiate a settlement. However, don’t be intimated or nervous if your lawyer suggests going to trial.

The Benefit of Being the Plaintiff

The plaintiff in the case usually has the advantage as the plaintiff makes the first opening statement and the final closing argument to the judge or jury. To become the plaintiff, you will need to file for divorce first.

How the Trial Proceeds

The trial proceeds in a traditional way. It begins with opening statements, each side presents evidence, with direct examination and cross-examination, any rebuttal, followed by the closing argument.

Even if you believe that your case should or should not go to a jury, your lawyer will be the best equipped to make that decision. I’ve handled more than 1,000 divorce cases. I can usually identify the situations where there is no alternative other than resorting to a jury trial. You have to show the other side you will not be pushed around and that the other side must also play by the rules.

More information about a trial in a divorce case can be found in my book Harmon Caldwell’s Georgia Handbook on Divorce, available for just 99 cents in the Kindle store.