Even if you made mistakes in your marriage, you should try to avoid them during the divorce process. Though no two marriages and divorces are the same, I see people going through a divorce making the same mistakes.

This week, I’m discussing four of these mistakes. Whether it’s due to a lack of education or strong emotions clouding their judgment, these mistakes are common and can hurt you during the divorce proceedings.

What happens behind closed doors does matter during divorce proceedings. To file for divorce, you must be “separated.” That is, you no longer intend to live together as husband and wife, which means no sex. Generally, if you “reunite” with your spouse, you will have to start the process over – no matter how far you are into the case. In most instances, you will be placed with the same judge, who probably will not be happy you wasted the court’s time. 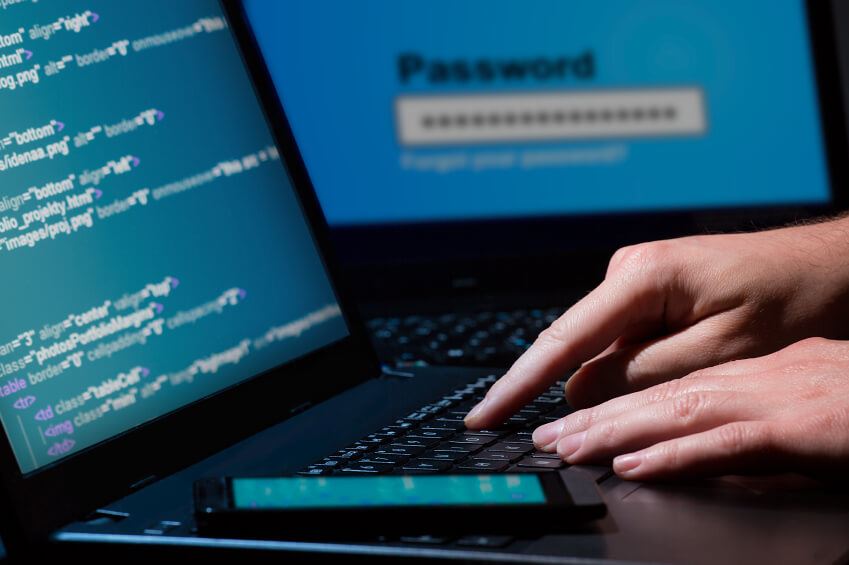 Many clients assume that material housed on a personal computer is off-limits. They believe that their spouse cannot obtain information from their computer and have it used as evidence in court. Au contraire. The general rule is that if a computer isn’t password-protected, information gathered from it can be used in court.

I’ve had several cases where husbands failed to lock their computers and the wives accessed their financial information from that computer. When the husbands claimed less in the way of financial assets than that reflected in their own records, they had a difficult time explaining the inconsistency,

Georgia is one of only two states, the other being Texas, that offer jury trials in divorce cases (except for the issue of child custody). While jury cases make up a very small percentage of our divorce cases, and we rarely recommend them, sometimes it’s a good move.

In my book, Harmon Caldwell’s Georgia Divorce Handbook, I write, “The only time I ask for a jury trial is when the conduct is important to the case – and the conduct of the opposing spouse is particularly bad. Why? Trial judges have heard many horrendous conduct cases. Over time, they may be desensitized to conduct; they want to divide assets evenly, and they may not award as large a verdict to the other spouse as a jury. Why? Because a jury is often the “conscience of the community,” and if it finds one party’s conduct was extremely offensive, the jury may well decide to punish the offense in a way a Trial Judge will not. It is a judgment call because a jury trial is going to cost two to three times as much as a bench trial.

Most of the time, using this privilege is a mistake. It is a bit of a Catch-22 when you assert this privilege because you appear to be guilty. However, in some instances, it can help you by allowing you to admit generally to some bad conduct while avoiding the painful details. That’s one of the reasons you need to tell your lawyer everything so the two of you can prepare for the hard issues that are going to arise.

By learning from other’s mistakes, you can help ensure that your divorce goes as smoothly as possible. I detail these mistakes and others in my book. If you’d like to make an appointment for a complimentary consultation to discuss divorce options, I will also give you a copy of my book.