Often faced with brutally long and unpredictable hours, physicians have historically been thought to have higher divorce rates than other professions. A recent study has disproven that long-held belief, fueled by previous limited studies on the topic. So how do doctors’ divorce rates compare? 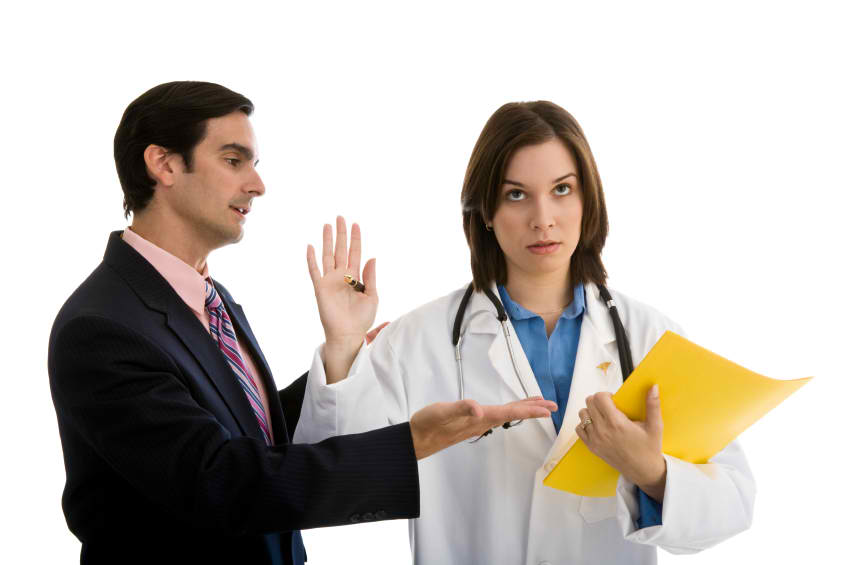 The results of the extensive study, “Divorce among physicians and other healthcare professionals in the United States: analysis of census survey data,” were published in the BMJ journal last month. They revealed that doctors were less likely than lawyers to be divorced. In fact, the results showed a 24.4 percent divorce rate among physicians, compared to 26.9 among lawyers.

Anupam Jena, of Massachusetts General Hospital and Harvard Medical School, was the study’s senior author. Quoted in an article in the Washington Post on the study, “Divorce among doctors isn’t as common as you think, study finds,” she said, “If you talk to physicians, there seems to be this conception or notion that doctors are more likely to be divorced, not only more than other health-care professionals but the population at large.”

Divorce Stats of Other Professionals

The study relied on part on information drawn from the American census survey. Prior to 2008, citizens would only report their current marital status – married, separated, divorced, widowed or never married. Since then, however, people have been asked additional questions, such as whether they have been divorced in the past year and how many times they have been married.

Some of the other findings from the study were:

Now we know the stats. But are the ones who remain married happy? That’s for another study to say. The authors of this study could not assess “a subjective evaluation of marital quality, which is distinct from proneness to divorce.”

But they were able to conclude, “Divorce among physicians is less common than among non-healthcare workers and several health professions. Female physicians have a substantially higher prevalence of divorce than male physicians, which may be partly attributable to a differential effect of hours worked.”